After spending Tuesday morning in the herb garden, we took the bullet train (shinkansen) to Hiroshima, which took only about an hour. The bathrooms on the train were very clean and high tech with touch screens to flush and put the seats down (I’m a bathroom connoisseur being 5 months pregnant).
After checking into our hotel, a group of us went to the 100-yen store, Daiso. I love shopping so I was in shopping heaven with the 8 stories of random Japanese stuff for only a dollar! Some highlights of purchases made by the group include driving gloves, ninja mask (see photo below), panty hose game, rice bowls, chopsticks, and fans.
For dinner that night the whole group ventured across the street from our hotel to the tex-mex vegetarian restaurant called Otis. We were greeted by Otis and his wife and were the only customers in the place. I never thought I would eat at a hippie Mexican restaurant being served by a man in his sixties wearing a beanie hat, vest, and adidas workout pants in Japan. I think 17 people was the most they have ever had in their restaurant, since we got one meal served every 5-10 minutes. My table also shared an order of chips and salsa, which came in true Japanese style with 10 whole chips and 2oz of salsa. Overall, our meals were surprisingly good and we had a great time. 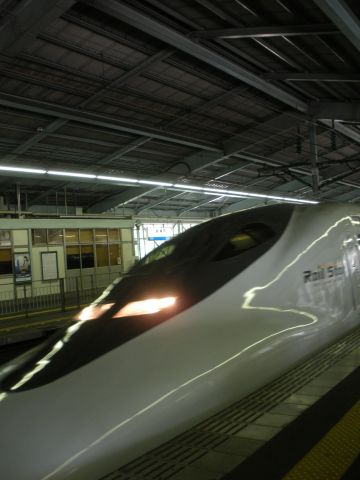 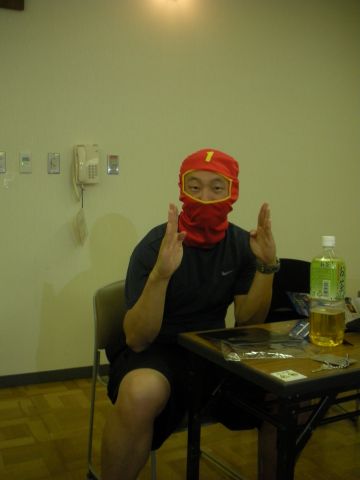 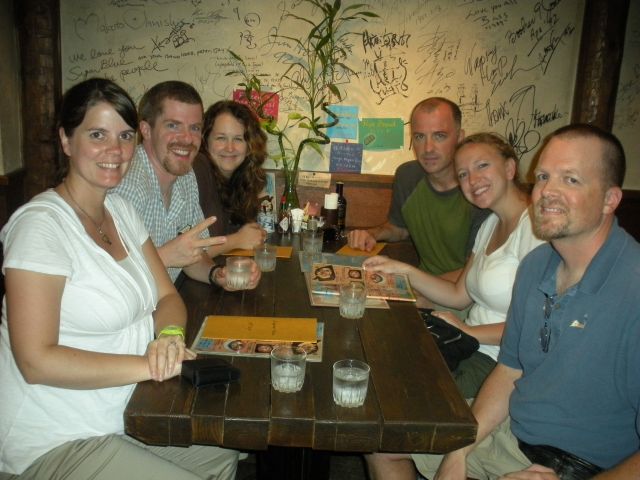